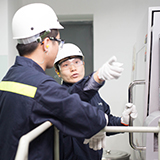 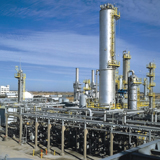 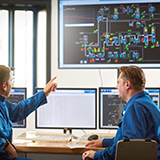 LyondellBasell marked a significant milestone in the company’s by breaking ground on the largest propylene oxide and tertiary butyl alcohol (PO/TBA) plant in the world.  The project is the single largest capital investment that either LyondellBasell or its predecessor companies have ever embarked on.

2010
Emerges from Chapter 11 after filing in 2009. LyondellBasell is listed on the NYSE as a publicly traded company (Ticker symbol: LYB).

2000
Basell is formed through the merger of Montell, Targor and Elenac; a 50/50 joint venture between BASF and Shell.